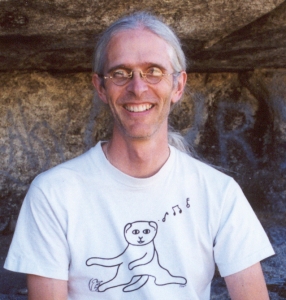 After obtaining a degree in physics at Kenyon College, David Hutchinson spent thirty years as a registered nurse at UC Davis Medical Center, which included fifteen years building their Electronic Medical Record. He is becoming fluent in French, has a life-long study of Asian philosophy, piano, and science, and can be seen cycling around Sacramento in all seasons. He and his wife live in a self-created neighborhood art garden frequently visited by children. A long-time resident of Sacramento, he has published books on the Internet, medicine, and cats. He spent several years as a docent at the Crocker Art Museum, and cares deeply about the environment and the future. 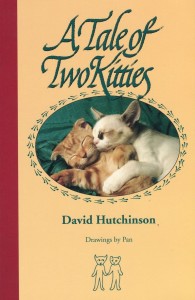 A Tale of Two Kitties